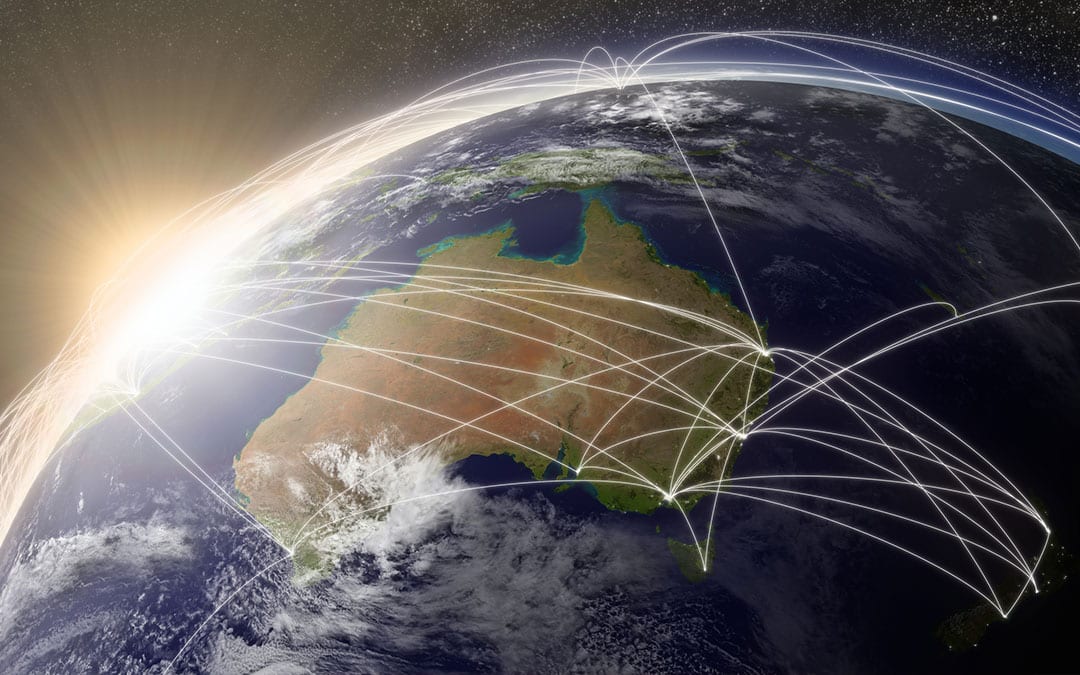 This quarterly update sees the curtains drawn on the 2010-2019 decade. Unquestionably a great decade for those who stomached volatility in the early years and held equities throughout. The ASX200 was up 113% (dividends re-invested) over the period, an admirable performance, but nevertheless much lower than the 183% return achieved by the American S&P500 index.

Without context this return provides little value and it is worth re-visiting how this decade started. While the ASX bottomed in February 2009 from its Global Financial Crisis lows, December 2009 was still a bleak time. Babcock and Brown had just entered administration leaving many wondering whether this was Australia’s Lehman Brothers. On top of this, many of Australia’s largest companies long considered blue chip and immune from the volatility of macroeconomics, such as the big four banks, Wesfarmers and Westfield were forced into capital raisings to sure up their balance sheets. Despite ten years now passing, 2009 remains the record for rights issues and share placements on the ASX with over $90billion raised in that year1.

Despite this soft start to the decade, three external factors soon provided strong tailwinds for many ASX listed companies

The Australian dollar peaked at $1.10 to the US dollar in 2011 but has since steadily declined to just under 70c today. This 35% fall has provided significant earnings tailwinds for Australian companies who earn revenues in US dollars (particularly if they incur costs in Australian dollars). Beneficiaries of a falling Australian dollar include CSL (748% gain), James Hardie (249%) and Amcor (172%).

The large miners on the ASX (BHP, Rio Tinto and Fortescue) also benefited from the skyrocketing iron ore price which peaked at over $180 in 2011 in response to China’s  infrastructure boom. While this tailwind was unable to last throughout the later parts of the decade, it was an important factor in Australia avoiding a technical recession as mining became an increasing part of Australia’s gross domestic product. The additional income allowed the Government to provide fiscal stimulus to the Australian economy.

Finally, the fall in global interest rates, assisted by central banks, led to investors seeking to maintain their income and turn to bond-like equities such as utilities and infrastructure. Beneficiaries of falling global interest rates include Sydney Airport (284% gain) and Transurban (181%).

While studying history is important, ultimately our role at Oracle is to look to the future to identify the headwinds and tailwinds that will face the global and Australian economies and the individual businesses we own or seek to own. Whilst I will refrain from making bold predictions about the level of the ASX200 or where the Australian dollar will be in 2030, one comment I will make is that as investors we must prepare ourselves for the likelihood of lower returns over the next decade.

This is simply due to the starting point that we find ourselves at. From peak to trough the ASX fell 54% during the Global Financial Crisis, providing a low starting point from which the 2010’s could recover from and provide substantial returns. Entering the 2020’s we are back at all-time highs and are over ten years removed from our last market correction. While new tailwinds will inevitably emerge to drive some specific stocks, the broad-based tailwinds outlined above that drove the larger market participants of the ASX seem unlikely to repeat.

Nonetheless, this is not a Chicken Little “the sky is falling!” proclamation and you will see that our model portfolios generally remain fully invested. But like always we remain vigilant and aware that the conditions for the broad-based market growth of the 2010’s are no longer in place and it is more important than ever to be invested with active stock-pickers who have the ability to find those companies able to grow their earnings and their stock price regardless of the volatility of the wider market.