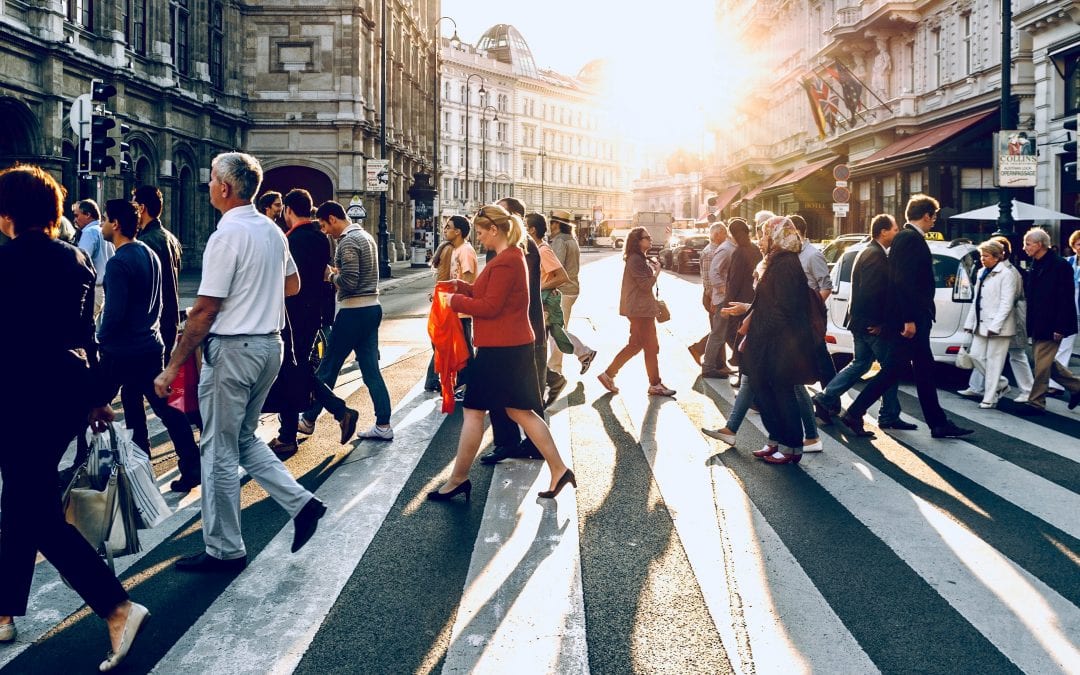 While there has been a lot of discussion over the past few weeks on how quickly Australia can return to normal in a post-Covid 19 world, the question I have been focusing on is “what will normal look like”? In particular, will the shock to GDP and unemployment be enough to permanently change the behaviour of the Australian consumer?

I think it is worthwhile looking at the Australian consumer through the lens of the US consumer pre-GFC. Similar to Australia, the US’s strong economic growth after the 1970’s was driven heavily by the household sector taking on more and more debt, particularly as that debt became cheaper as interest rates fell. This culminated in household debt reaching a level close to 100% of GDP before the GFC: 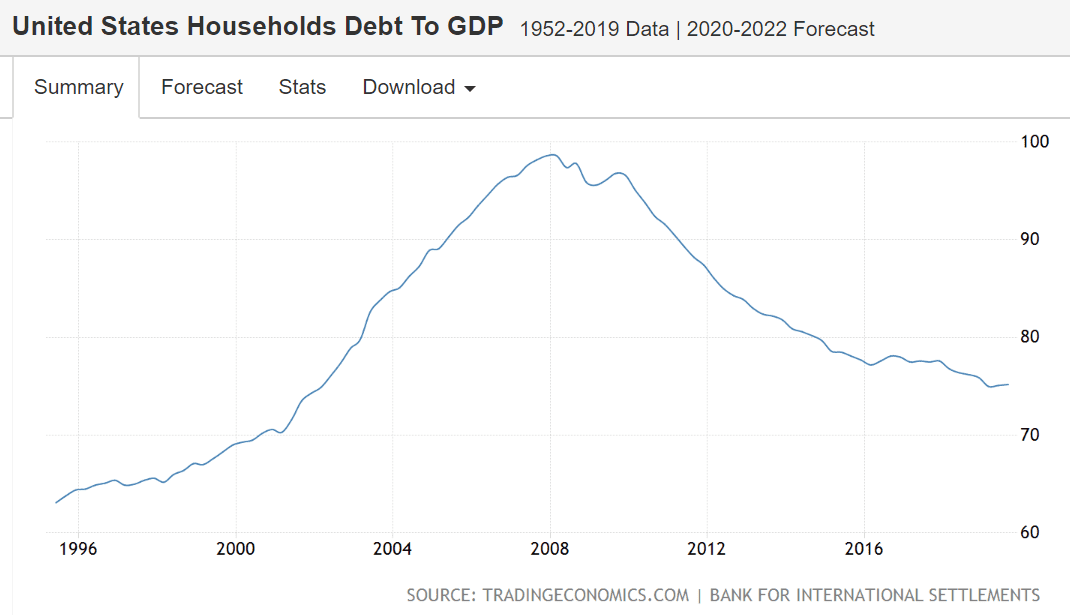 However, the GFC was an event that permanently scarred the psyche of the US consumer. As you can see in the chart above, US households have de-levered dramatically post-GFC with no signs yet that the appetite to take on more debt is beginning to change even more than a decade later. This has been the main reason why the post-GFC economic recovery has been the slowest on record, as the economic playbook used by the Federal Reserve since the 1970’s cannot work if households are unwilling to take on debt as interest rates are lowered. It is interesting to consider the balance sheets of corporations and the US government in relation to the chart above, but that is a blog post for another day!

Turning to Australia, it is clear that the GFC was not the same economic shock to Australian households, which is understandable in the context that our economy held up relatively well without a technical recession: 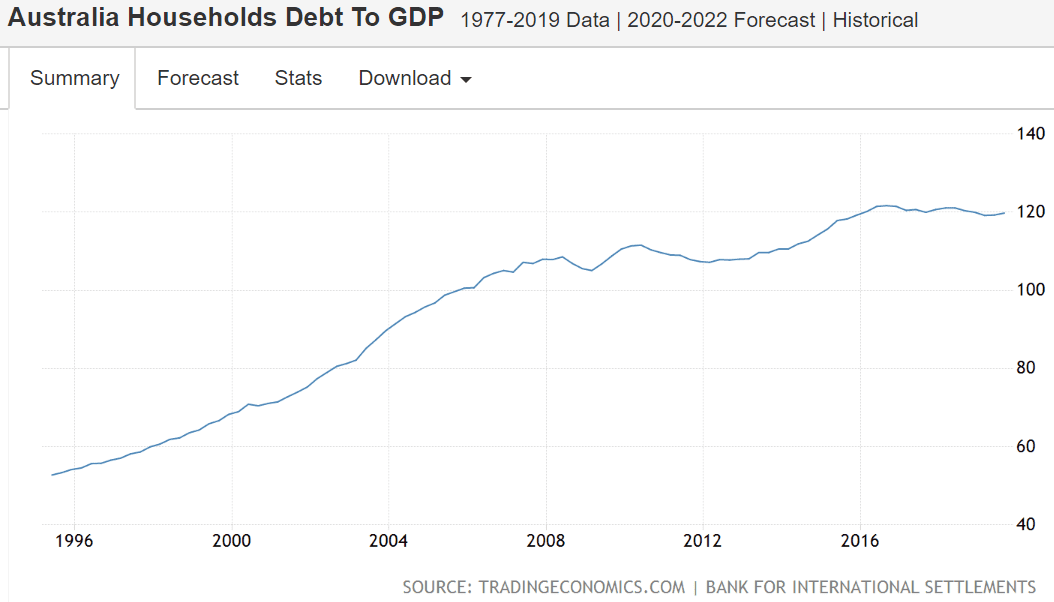 With household debt to GDP at 120%, will the Covid-19 economic shock be enough to cause the same psychological effect as the GFC did to the US consumer? This is the key question I have been considering in relation to the Oracle Emerging Companies portfolio when analysing the companies in the portfolio and investable universe.

If we do see the Australian consumer de-lever, it will manifest itself in two key ways:

Will this happen? I’m not sure, but uncertainty is the enemy of the investor.

To address this, in the Emerging Companies portfolio we are avoiding companies exposed to the Australian consumer and focusing on businesses not tied to the economic cycle and can provide some earnings certainty over the coming months and years.

The sectors we are avoiding include real estate, hospitality, retail and financials. Will there be businesses in these sectors that will outperform and reward brave shareholders buying at today’s prices? Of course, but the outcomes for these businesses are extremely uncertain. Many of them have already diluted existing shareholders to fortify their balance sheets and have earnings that may never normalise if Australian households de-lever similar to the US.

Examples of stocks we have bought or added to over the last couple months include Jumbo Interactive (JIN) , Objective Corporation (OCL), Clover Corporation (CLV) and Appen (APX). While on balance the share prices of these businesses have not been impacted as hard as others, in this unprecedented environment we would rather pay up for the earnings certainty and quality we believe these businesses provide.