Look past the sugar hit, be wary of dilution 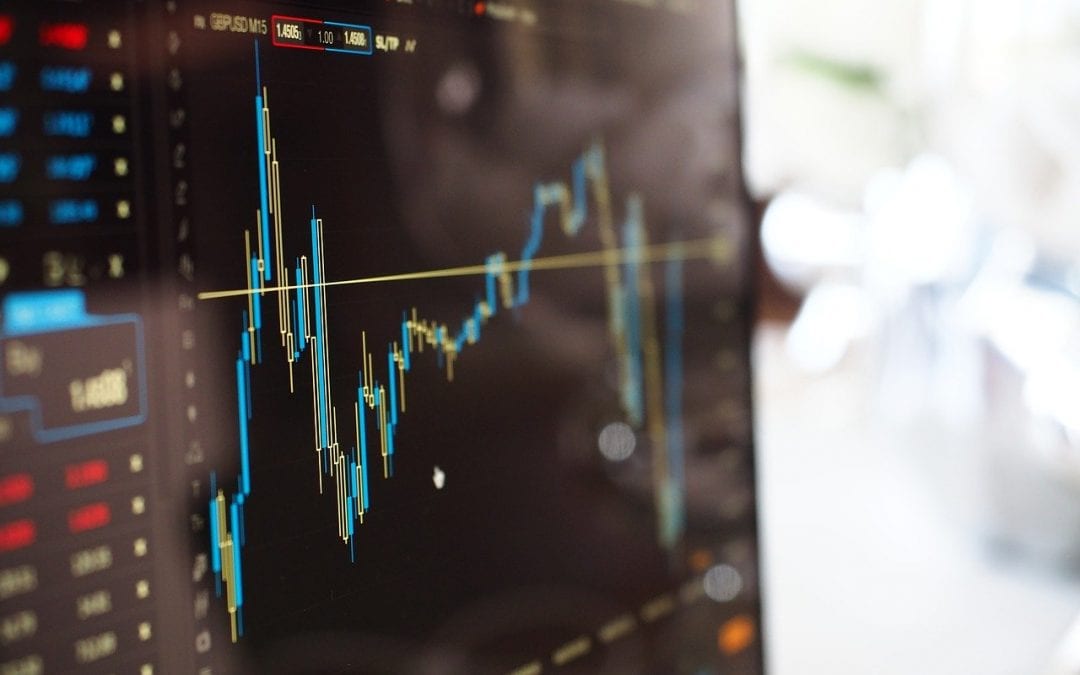 One of the most amazing features of the rally in the ASX since late March has been the sheer demand for capital raises which has seen many companies able to raise seemingly limitless cheap capital with investors seeking minimal discounts to market prices and most raises being oversubscribed many times over.

Contrast this to late March when companies (admittedly raising capital for survival) were forced into discounts of over 40% at last traded prices which themselves were sharply off their levels seen only weeks before. With markets in freefall, liquidity dried up and investor’s capital was extremely expensive.

This has quickly changed as companies that secure capital to fund themselves through any short term weakness have seen their share prices rally in response, creating a flywheel effect where investors are now looking to allocate to capital raises for this performance sugar hit and more companies are taking the cheap capital on offer even if they don’t need it.

I have graphed the average discount of capital raisings since week ending 20th March below: 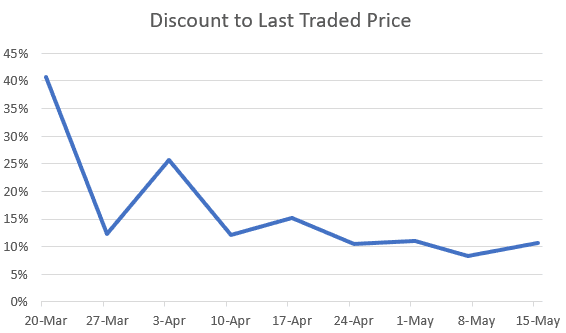 It is interesting to consider that with all the market and economic disruption caused by Covid-19, the discount required by investors to stump up capital is pretty much in line with a normal market at around 8-10%.

Of more concern to a long-term investor in these businesses though is how many actually needed to raise capital and management’s willingness to dilute existing shareholders. Within the Oracle Emerging Companies portfolio, some companies have done this at prices/valuations that have recovered close to the recent past (DDR) which is palatable, while others have raised at significant discounts to their share prices from early February (RHP, BRG).

Consider RHP, which raised their 15% dilution limit at $1.60, taking their share count from roughly 140m to 161m. While the $34m raise was done at a 9.6% discount to the last traded price, it was over a 40% discount to where the business had traded for most of last year (~$2.70). At the current price of $1.95 the sugar hit has been great for the short-term investor who has gained nearly 22% from the capital raise, but the long-term investor has seen themselves diluted at the lowest price since February 2019.

This was despite a trading update days before where management were pleased with the trading performance through 31st March with 19% revenue growth, 14% profit growth and $23.5m cash in the bank (no debt).

At the most simplistic level, after diluting its share count by 15%, once RHP’s profits normalise after Covid-19 to prior levels, fair value for those shares will be $2.30, 15% less than the historical $2.70 average. Given this cap on the share price, it is essential long-term investors look past the sugar hit of quick performance from a capital raise and question management teams on whether they required the capital, and if they didn’t what will they use the capital for to try and generate the additional profits to make up for the dilution (acquisitions, investment, etc.).

Nonetheless, in the short term the stock market is driven by liquidity and currently cash is abundant and looking for these sugar hits. Combined with management teams who may not have high equity ownership themselves, I suspect we will see plenty more capital raises over the next few weeks. At Oracle, one of the items on our investment checklist is “A competent, trustworthy management team with interests aligned with shareholders and a focus on long term objectives”. We will be closely monitoring Portfolio companies and others in our universe over the coming weeks to find management teams acting that way and looking to avoid those who are giving in to the market’s desire for a sugar hit.