Returning to a new normal 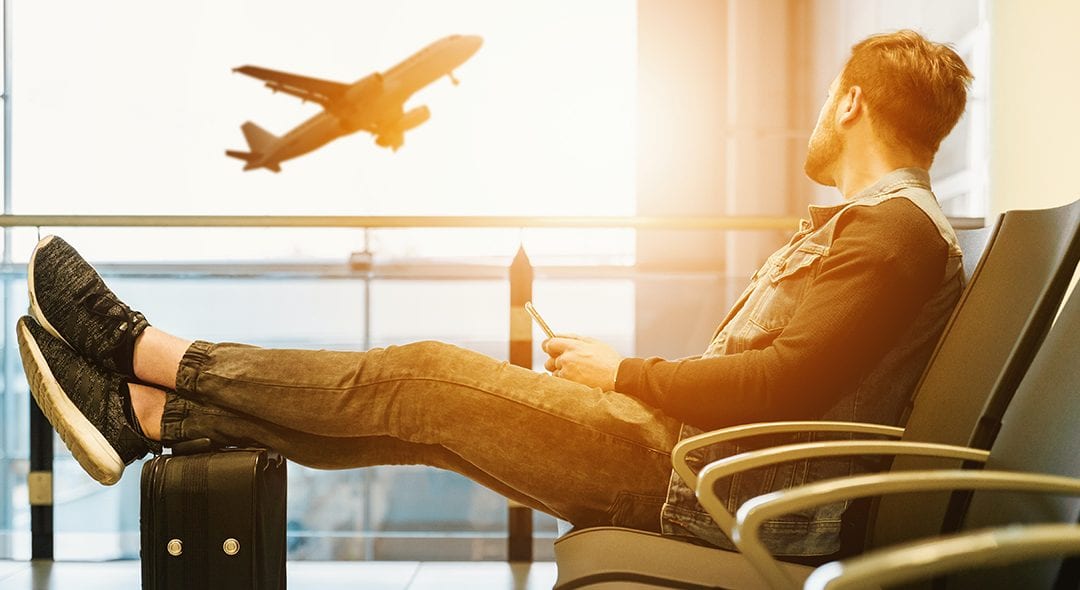 Since the beginning of Covid-19 we have seen a significant shift in the wallet share of consumer spending. The global consumer has been stuck at home or moving between work and home with little non-essential stops in between during the first half of 2020.

This has led to the largest slowdown in travel, hospitality, and event spending in history. As most of these activities have no demand and/or have been restricted. While spending on the home, entertainment, and e-commerce has flourished.

In our International Portfolio, we have largely seen a beneficiary of these shifts through our holdings in Amazon, Nintendo, Lowes, and Home Depot to name a few.

We firmly believe that some trends accelerated by the pandemic are here to stay. Creating a new base for these companies to grow off, this has accelerated the slow death of many industries. For example; digital payments will continue to benefit from decreased use of cash; video games will be increasingly bought online rather than in-store; same can be said for Lottery tickets. However, we believe that some trends like spending more on the home will eventually return to normal. While consumers will once again return to some of the beaten down sectors like travel, events, and hospitality.

What gives us confidence in this prediction?

Over the last 40 years, there has been persistent shift towards globalisation. However, the term globalisation is often referred to in the business world as outsourcing production to a country with a cheaper cost base and/or doing business overseas as well as domestically.

But, when you think about globalisation it means much more than this. It also means; we have access to the same entertainment; we can understand and frequently learn about other cultures; we can work and live overseas; global political ideas are shared and adopted as are religious beliefs and the list goes on and on. 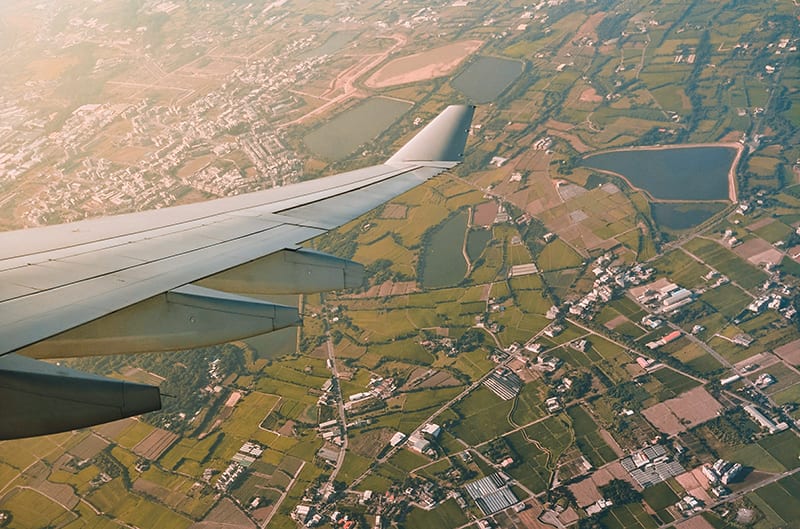 Travel has been a key beneficiary of this trend as consumers have benefitted from open borders, affordable travel, and a real-time sharing of information. To help quantify this: Australians spent $43 billion on leisure travel and $22 billion on business travel in FY18/19.

Overseas similar statistics found, showed that 82 million Americans travelled overseas in 2019. As a result, over the last half a century, travel/experiences have become a part of many people’s DNA and for some people travel helps to define their identity. None of this has changed with Covid-19 it was briefly put on hold and will return with a vengeance once it is allowed/safe to do so in our opinion.

Another consequence of globalisation, is the increasing rate of immigration globally. For example, estimated close to 30% of Australians were born overseas compared to under 15% in the 1954 Census. This has resulted in families living all over the world and helps make a portion of travel no longer a discretionary choice but a necessary one to maintain family life and relationships.

In 2020 there has been a record amount of refunds and travel vouchers given back to travellers who could not or chose not to make their respective trips. Not all but a portion of this was given back in form of vouchers which in some cases must be used in 12 months. This will create demand in the initial stages of a travel reopening

While unemployment will be higher somewhat offsetting this impact, those who remain in their job will have most likely accrued and banked more leave than usual which gives them more means to travel when the borders reopen. Other smaller impacts like frequent flyer points have probably been accrued and not used as well.

There has been a build-up in events that have been postponed due to Covid-19. While sport is continuing without crowds, some events rely on crowds as their main revenue generating channel. For example, several notable artists have released albums during this time, but have been unable to tour and play in front of fans. We believe young people will flock back to these events, when they can which creates travel demand both domestically and internationally. Then on the sport side we have events like the postponed Tokyo 2020 Olympics that is likely to take place sometime next year.

We have seen the UK put in place their ‘Eat Out to Help Out’ scheme during August, which saw some hospitality businesses double turnover on last year. Other countries like Japan, put in place schemes to encourage domestic travelling. We believe new schemes will emerge during Covid-19 and as we exit this crisis adding to travel and event demand.

Travel before you Die Demand

There are many people who have a bucket list of things to do in their retirement before they die. This has been taken away currently, however it may come back quicker than people expect as the urge to travel, freedom to do so and running out of time feeling outweighs any drawbacks. 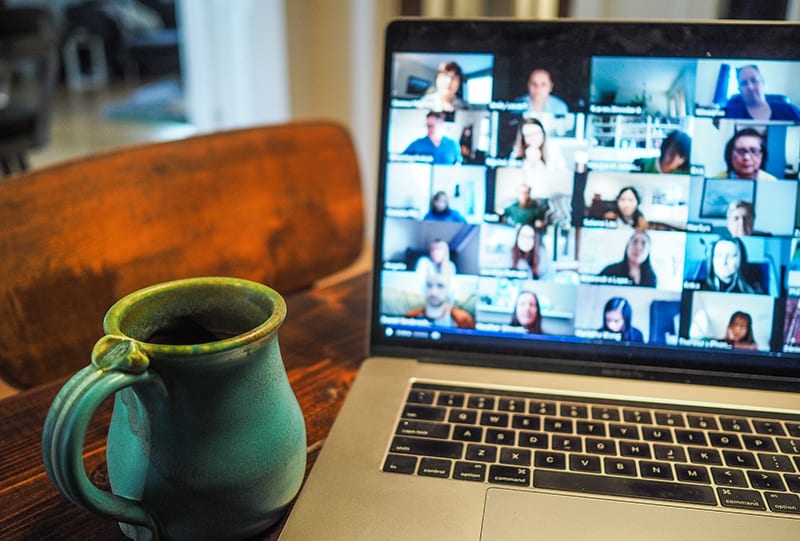 What if we are right but it takes longer than we initially forecast?

The problem with making an investment in travel-related businesses is the uncertainty on when this pent-up demand comes to fruition. Essentially being too early is the same as being wrong.  We think this risk is manageable. Through position sizing and only focusing on companies with little debt, strong institutional support, and low capital expenditure requirements.

While we concede some business travel has been lost to Zoom meetings forever, we think current predictions of future travel numbers are still too pessimistic. As a result, investors should start thinking about allocating a portion of their capital to travel-related businesses that can survive and potentially thrive on the back of pent-up travel demand.

For those that require guidance in investing, the final step is to contact an experienced financial advisor who will tailor an investment plan to cater to your individual need and investment goals.

Contact us or book a free consultation today. We can help you plan your way to financial freedom.

Important information Advisory Group makes no representation or warranties as to the accuracy or completeness of any statement in it including, without limitation, any forecasts. The information in this document is general information only and is not based on the objectives, financial situation or needs of any particular investor. An investor should, before making any investment decisions, consider the appropriateness of the information in this document, and seek their own professional advice. Past performance is not a reliable indicator of future performance. The information provided in the document is current as the time of publication.

You have successfully subscribed to the newsletter

There was an error while trying to send your request. Please try again.